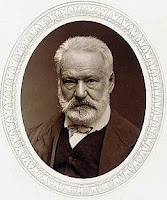 1900s
At the beginning of the 1900s came the first monster to appear in a horror film. Quasimodo, the hunchback of Notre-Dame who had appeared in Victor Hugo's novel, "Notre-Dame de Paris" (published in 1831).

1910-1940
Hollywood was influenced by the era of German Expressionist film during 1910-1920 where German film makers created many of the earliest feature length 'horror films. In the early 1930s American film producers, particularly Universal Pictures Co. Inc., successfully made horror films popluar. They used Gothic features such as: Dracula (1931) and Frankenstein (1931). Some of the films were science fiction as well as Gothic Horror for example James Whale's "The Invisible Man" (1933)

1940-1960
Universal's success with horror film carried on into the 1940s with "The Wolf Man" (1941) which was the most influential werewolf film even though it wasn't the first. Horror films mostly have low-bugets. During the 1950s there were a lot of horror films that featured humanity overcoming threats from aliens and deadly mutations of people, plants and insects. This was most noticeable in Japanese films as there society had clear knowledge of the effects of nuclear radiaition. In 1957 "The Incredible Shrinking Man" from Richard Matheson's novel become one of the most well-known films of the 1950s.

1960-1980
Hitchcock's The Birds (1963) is one of the first American examples of the horror-of-Armageddon sub-genre. In the late1960s George Romero's film "Night of the living dead" (1968) became influential, it was direscted and produced by Romero. The 60's horror films influenced the 70's as the youths began to explore the medium.Wes Craven's The Hills Have Eyes (1977) and Tobe Hooper's The Texas Chain Saw Massacre (1974) recalled the Vietnam war. 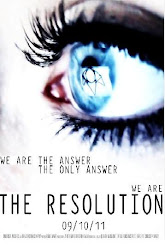 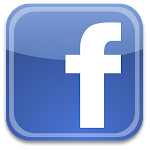 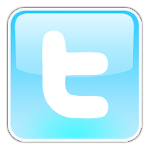